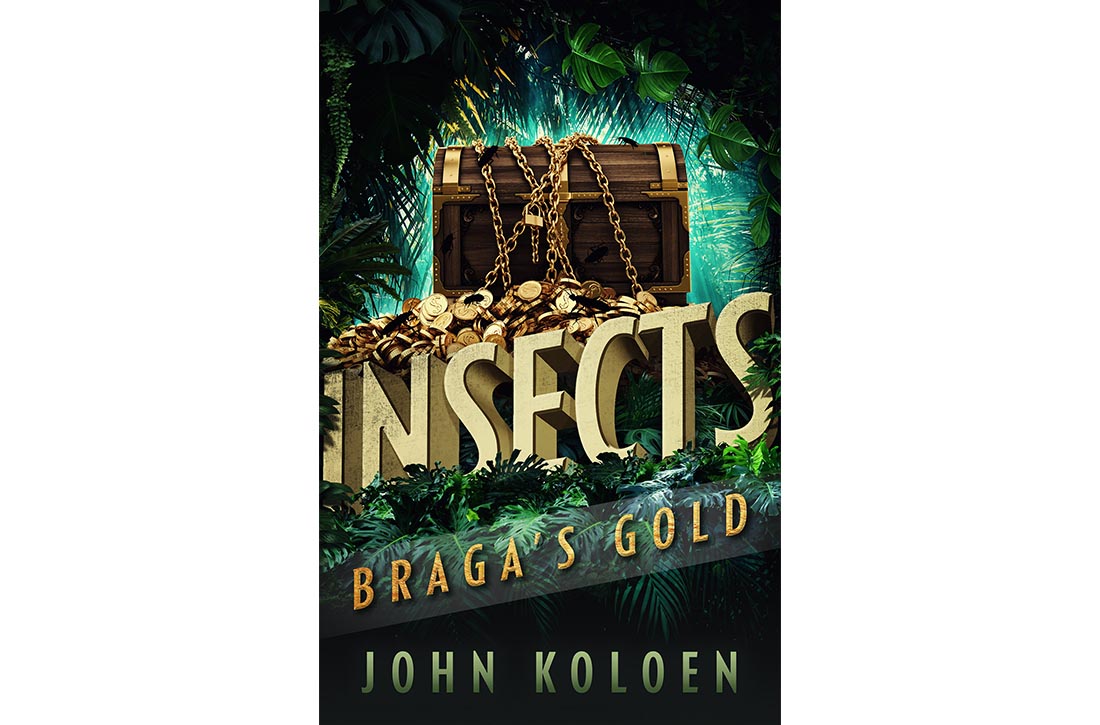 Three years after the events of Insects: Specimen, etymologist Howard Duncan is unemployable and no longer studying Reptilus blaberus, the infamous carnivorous insect that ended his scientific career. Even the insect itself has vanished from the jungle—and the public consciousness.

But when a former associate goes missing while searching the Brazilian rainforest for new specimens, the ex-scientist must return to the jungle to face the dangerous insects once more.