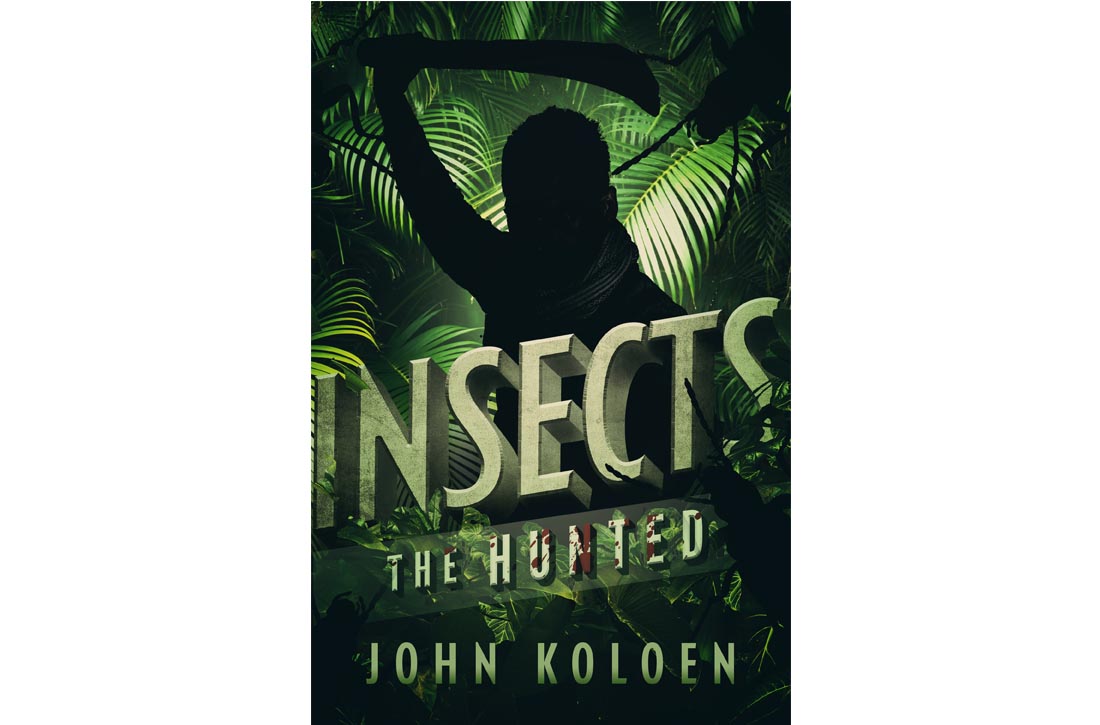 A tense, live-wire jungle adventure for fans of Michael Crichton and Clive Cussler.

Following his failed expedition to study the deadly Reptilus blaberus in the Brazilian rainforest, scientist Howard Duncan is pilloried by the media, university administrators and the parents of a student who suffered an excruciating death. Further complicating matters, a famous researcher, reality TV producers and would-be adventurers are edging in on his career making discovery, pursuing the insects while he’s stuck putting out media fires and struggling to maintain funding for his work.

But even with the controversy and the horrible first expedition still fresh on his mind, Duncan can’t shake the urge to reassemble a team and pursue the previously unknown insect…no matter the consequences.