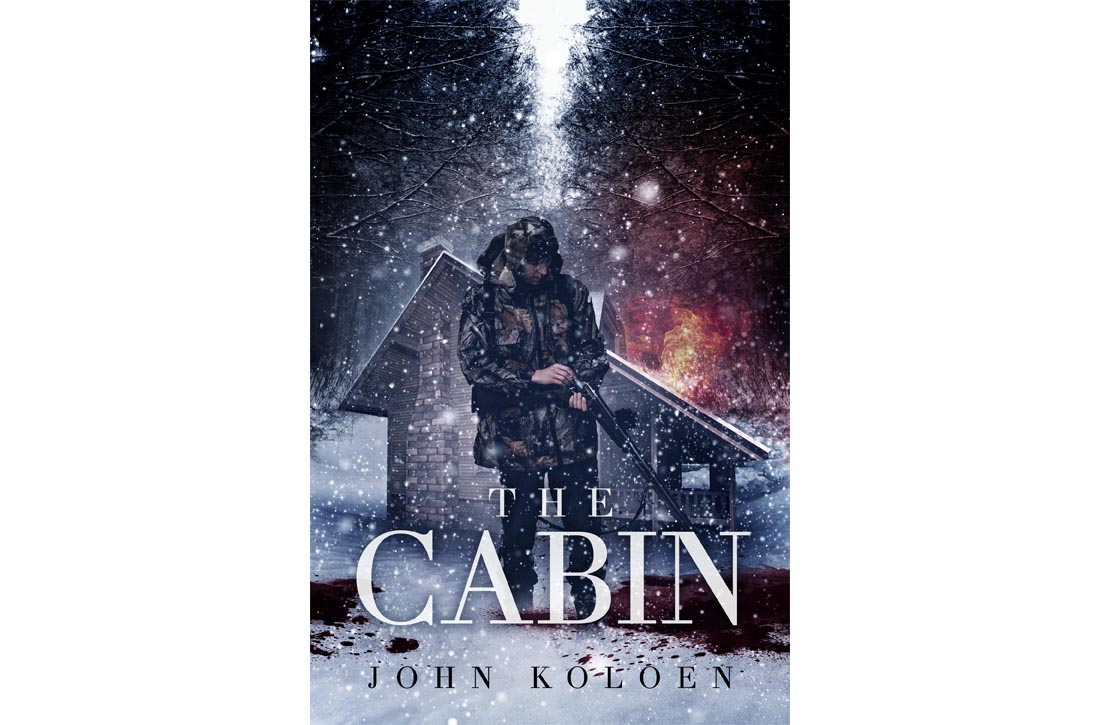 Jacob Alexander has spent more than a decade perfecting his off-the-grid lifestyle in remote northwestern Wisconsin. But nothing prepares him for the Sovereign Resistance, a white nationalist paramilitary group. The Resistance’s activities include kidnapping, torture and murder. And Jacob’s about to battle them face to face to rescue their victims.

Jacob knows the terrain. The Resistance doesn’t. But he’s outgunned and outmanned. And his deer rifle might not be enough to make it out of this standoff alive.