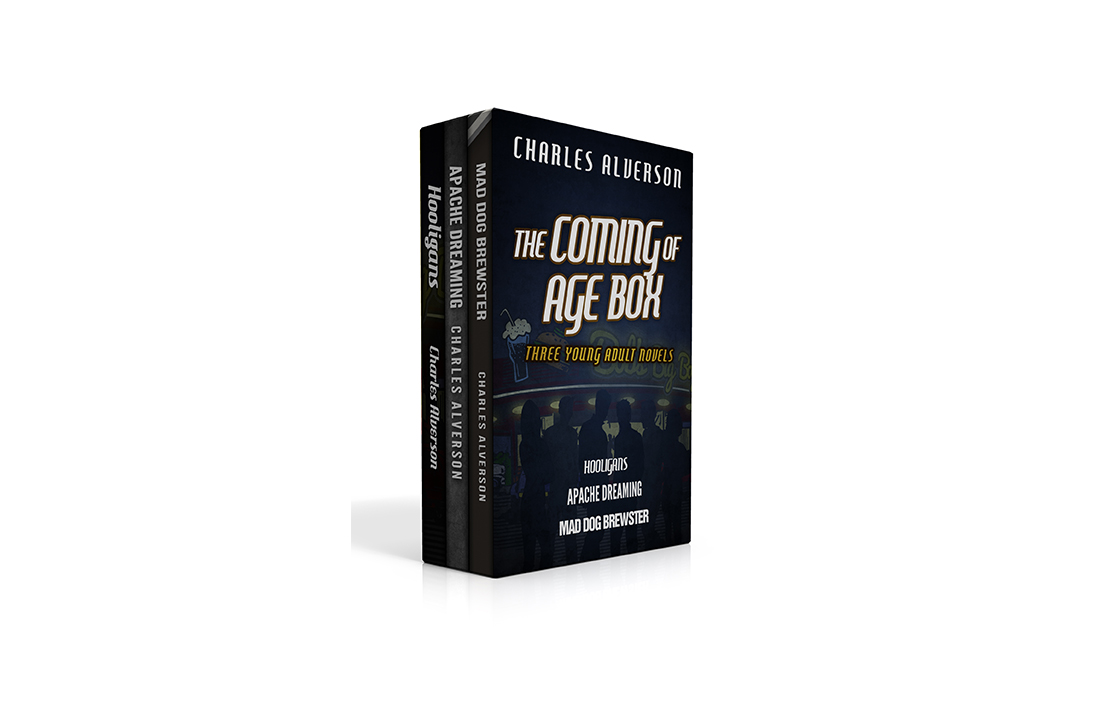 Apache Dreaming – When Josh Nordland moves to a new high school, he wants to focus on the things that matter most to him: girls, football and blues. But after saving a scrawny classmate from a schoolyard bully, Josh finds himself on a journey to rediscover his Apache heritage.

Hooligans – Christopher McLaren’s summer before Stanford is lonely and boring, until a group of neighborhood kids steal some beer from the delivery truck he works on. After a confrontation on the other side of town leaves them all in jail, Christopher risks it all to experience the summer of his life.

Mad Dog Brewster – No one notices mild-mannered Malcolm Brewster until he hits the star of the basketball team with a fire axe while defending a girl. Afterwards, he’s known as Mad Dog Brewster – a legend. But will his sudden notoriety cost his family everything when the player’s dad threatens to sue?